I am Canadian. Sounds obvious, doesn't it? However, for much of my early life I remember defining myself not so much as Canadian, but more as what I wasn't. My Father's family haled from England; York to be exact. My Mother's family were Barbadian. Here I was, born in Canada. I was not British. I was not Bajan. I was Canadian. But the true beauty of those three words had not yet sunk in. I was too young to appreciate them. 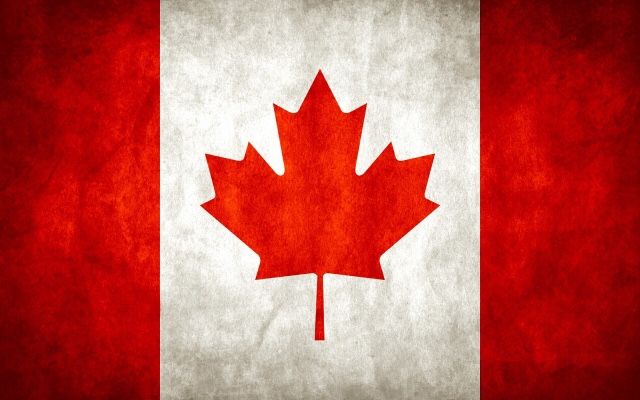 My early education consisted of no daily pledges of allegiance, no excessive flag waving and no nation-centric history. I learned as much about U.S. and European history as I did, Canadian.

American TV and news dominated my adolescent and teen years - the Cuban Missile Crisis, the Kennedy and King assassinations, the Vietnam War, the LA riots...... Although I was not an American, my attention was frequently riveted by happenings south of the border. I was Canadian, but my psyche read that often as "not American". I was, though, beginning to appreciate the "not American".

As with most concepts, what it truly meant to be Canadian began to take form as I aged, matured and travelled. It is said that, "The world is a book and those who do not travel read only one page." How true! From Ucluelet on the west coast of Vancouver Island to Cape Spear in Newfoundland  Jim and I have been awestruck by the sheer vastness and breathtaking beauty of our Canada. Not infrequently have we been reduced to tears by the glorious landscape before us. An appreciation of our settlers, whether gold rush miners seeking their fortunes, prairie farmers battling the elements, voyageurs exploring our waterways or fishermen arriving on our shores in search of cod, these early adventurers' bravery, ingenuity, struggles and ability to survive the hardships of their new world form the basis of our nation today. And then there are the welcoming, interesting present day fellow Canadians of every religion, race and language group who we have met along the way. The seed of understanding what it means to be Canadian took root. 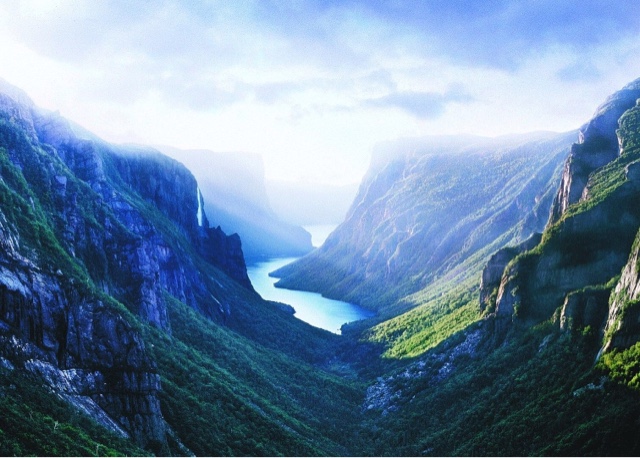 Travelling overseas put the blossom on the seedling of my citizenship gratitude. Of course there is much to be learned from other countries - Swiss seniors and their extraordinary level of fitness, Italians' passion for family and life, to name a few. With the exception of Ireland, which we found to be massively pro-USA and marginally disappointed to discover that Jim and I were not American, great admiration for Canada exists. To a greater degree than many Canadians, Europeans recognize what our nation has created. How often we have been eagerly hugged by an Italian, "Canadese, si" or met with a Frenchman's huge smile, "Canadien, ah oui". During our travels we have been gratified to discover that Canada is universally respected and admired.

Flying home from the European continent or from the U.S., there is nothing I now love more than entering Canadian airspace. No, I am not a nervous flyer. Being in Canadian airspace means that below me lies my great nation. My eyes lovingly take in the rivers, lakes, green fields, cities and towns passing below. I am blessed to be home once again.

Our little town of Uxbridge has sponsored five Syrian families from Aleppo. To see Canada through their eyes, to experience their sheer joy at their new life filled with safety, peace, and friendliness fills my heart with love for Canada and the haven we have offered to so many over the past 150 years.

Yes, this understanding of what it truly means to be a citizen of our beautiful country has been a learning and growing process. But today, on Canada's 150th, I say a quiet thank you for the country of my birth, the 'true north strong and free'. My heart swells with understanding, love and gratitude as I say I AM CANADIAN. 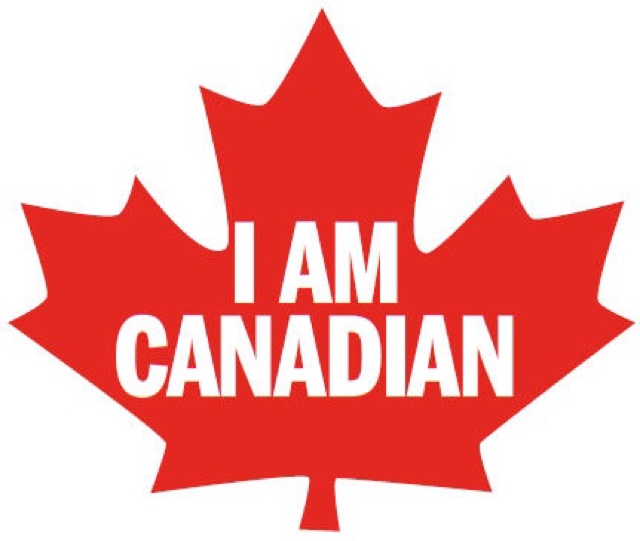