One of the most important things you can do when travelling to a foreign country is learn a few helpful words and phrases in the language of that country. No, they will not expect you to be fluent in their language, but they will be pleasantly pleased that you made the effort, no matter how badly you mangle the phrase. I promise that your reception will be exponentially more courteous and helpful than should you expect them to speak fluent English. Believe it or not, many travellers do. Flash news! You are visitors in THEIR country.
This is why I smiled this afternoon when I found Jim beginning to brush up on his Italian for our 2022 trip. 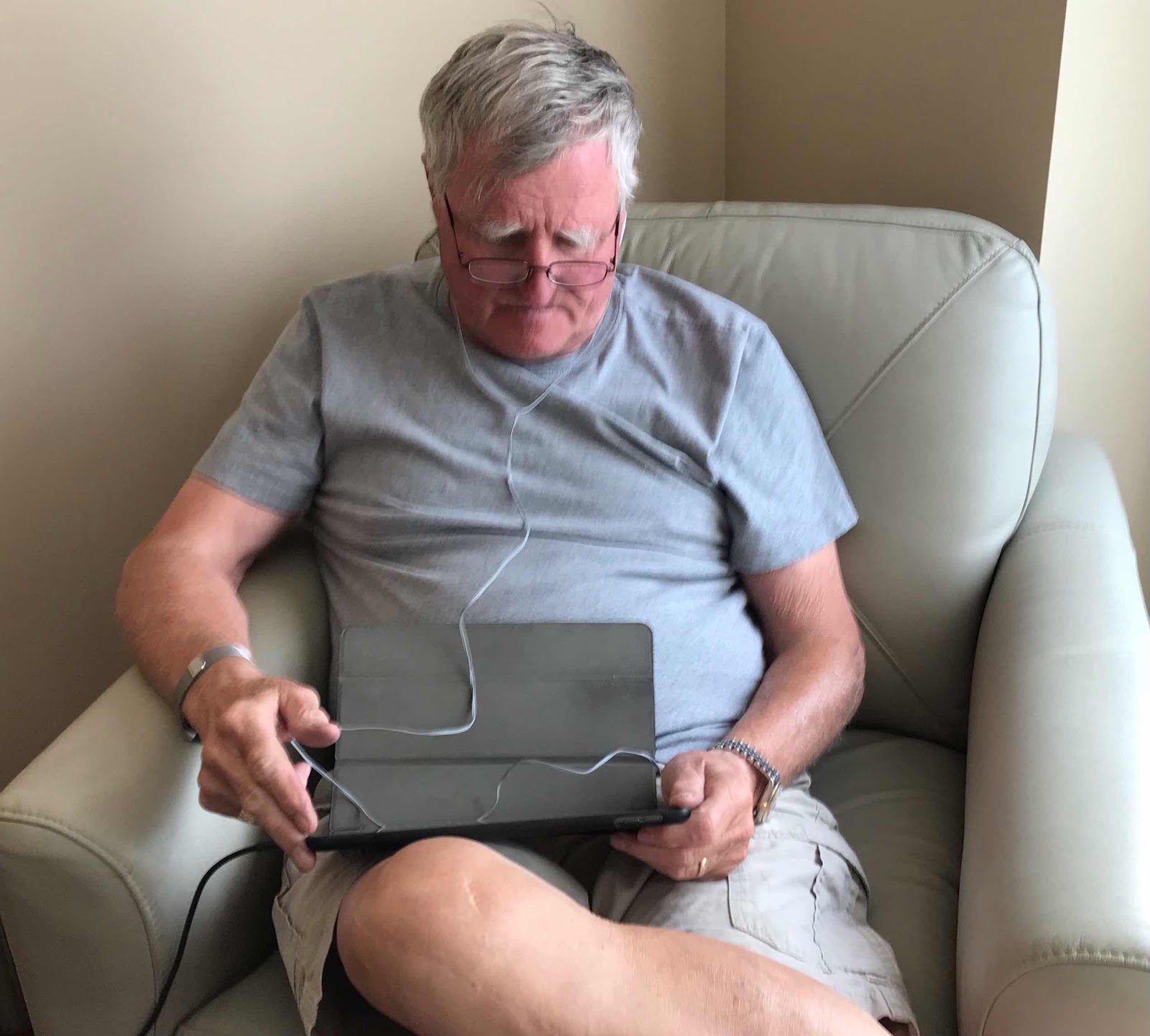 In 2010, before a 2011 six-week trip to bella Italia, Jim and I signed up for a night course in Italian. The first six sessions were wonderful. Hallelujah, I could actually remember the meaning of Italian words the following week. And then…..aaaach! 😩 The teacher launched into sentences and conversation. Whaaaaat? Unlike Jim, I have a horrible ear for languages. When sentences were spoken to me they sounded like, jshurnwbxyvifkenxgcugoemxbcy. How do you respond to that…..and in Italian? 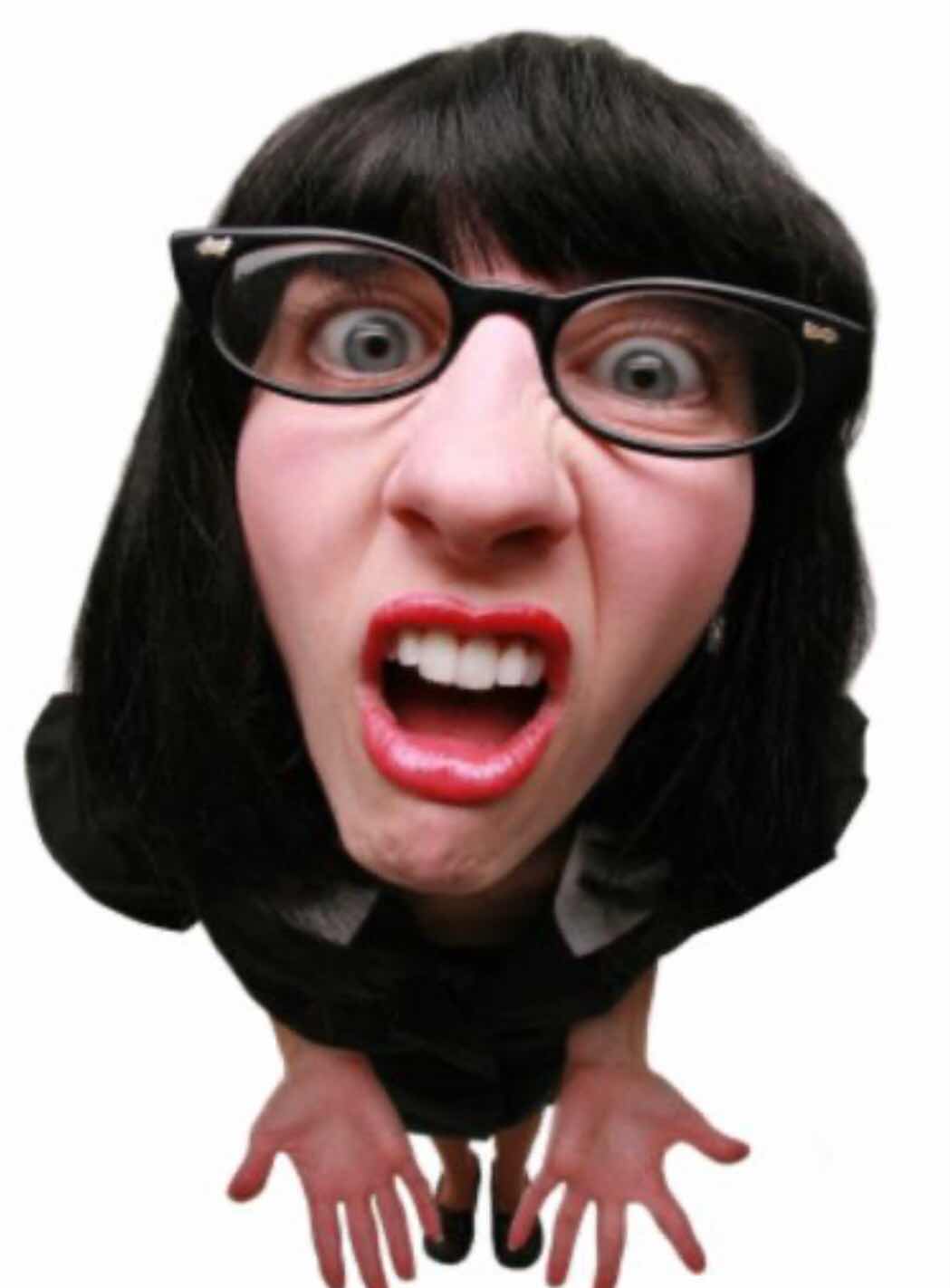 Jim, meanwhile, happily conversed with the teacher and fellow students….no problemo!
Jim’s ear for languages is quite simply awesome. During our first trip to Barbados I had to ask him not to imitate the locals as it may appear that he was having fun at their expense. Jim, filled with incomprehension, rewarded me with his hurt puzzled puppy dog look. He had no idea that he was speaking with a heavy Bajan accent; his ear just picked it up and his mouth ran with it.
Three years at bilingual Laurentian University resulted in a French speaking graduate. Lack of constant exposure and Jim has lost most of that French, but he sure got by in France with flying colours. If you have the ear, it is amazing what returns almost instantly.
Italian? Me? I can read signs and menus and make myself understood with flailing arms and gesticulating hands. Jim? With a few months of brushing up on what he has previously learned and practised during past trips to bella Italia, he will be speaking like un vecchio gentiluomo italiano in no time.
Study on, James! I’m liking this personal translator thing.
Posted by Daphne Lockett at 13:30