After two aborted attempts which instead resulted in trips to Scotland and Switzerland, we are at long last, truly, pinch-myself-because-I-can't-believe-it, travelling to France.  I am eager to wrap myself in as much as I can of what she has to offer.  Audrey Hepburn once said, Paris is always a good idea. Taking her advice to heart, we will spend our first eight days in the City of Light.  I want to wander Paris at night, to be awed by the shimmering Eiffel Tower and glowing pyramid of the Louvre, to be inspired by the illuminated beauty of Notre-Dame, to cross the Seine and to see the lights of Paris reflected in her dark waters. 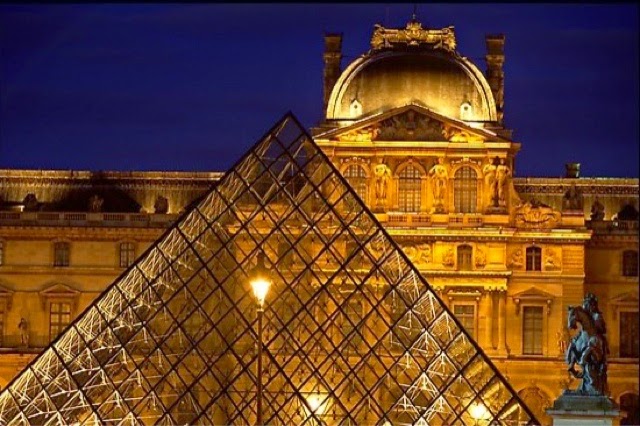 I want to walk the twisting, turning, huddled 'rues de Marais', to explore the tangle of narrow winding streets criss-crossing Montmartre, to navigate the confusing pathways of Pere Lachaise and to stroll the Champs Élysées. 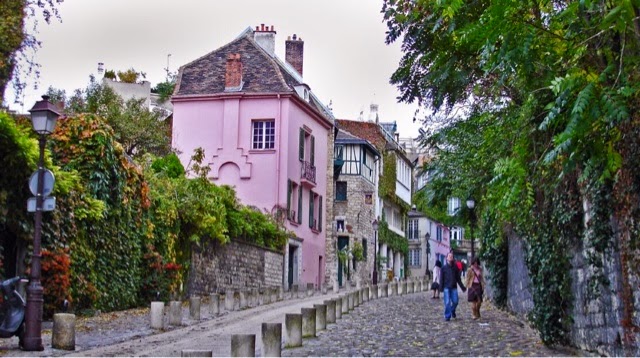 I want to gorge myself on art, art, and more art.  From the Renaissance smile of Mona Lisa to the spontaneous bright broad strokes of the Impressionists to the epic scale of Rodin's sculpture, I want to soak up the beauty of the plethora of world class art that France has to offer. I want to sit in the Orangeries Museum and enjoy the play of light in Monet's giant Water Lilies. While in Provence, I want to stand in Arles where Van Gogh painted his Cafe at Night and Starry Night Over The Rhone and say a silent thank you to that brilliant, tortured artist, one of my favourites.

Who can resist famous French sites? The Eiffel Tower, Arc de Triomphe, Notre Dame and Saint Chappelle, the Moulin Rouge, Sacre-Coeur, the Beaujolais wine region, Ponts du Gard and Avignon, Chateauneuf-du-Pape, plus, plus, plus dominate my to-see list.  While in Paris, we will even tour Victor Hugo's sewers. I am sure you have already correctly surmised that this is Jim's "want". Don't let me forget to pack a perfumed handkerchief. Pyew! And ou la, la!  I want to eat.....the quintessential French baguette, pates, quiches, croissants, foie gras, confit de canard, crepes, escargot, boeuf tartare....... Charles de Gualle once said of France, How can anyone govern a nation that has two hundred and forty-six different kinds of cheese? To that I say, bring them on! Hmm? Perhaps I should contact Air Canada re our return trip and book a double seat to fit my new body.  How, I wonder, do the French manage to remain so trim?
Mon Dieu, I am in double trouble, because I also want to drink, to taste as many French wines as possible, to learn the regions, the grapes and each wine's terroir.  I want to sip on pastis in Provence and enjoy Calvados in Arras.  Small wonder that gout was dubbed "the disease of French kings"! 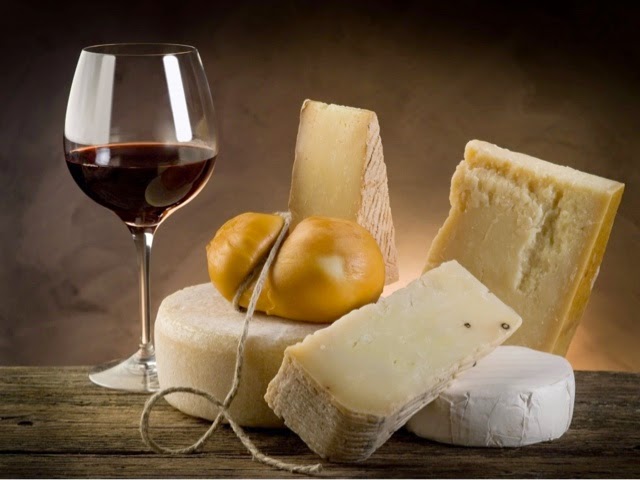 And I want to relax at outdoor cafes, absorbing the ambience and watching the parade of French citizens and tourists alike. 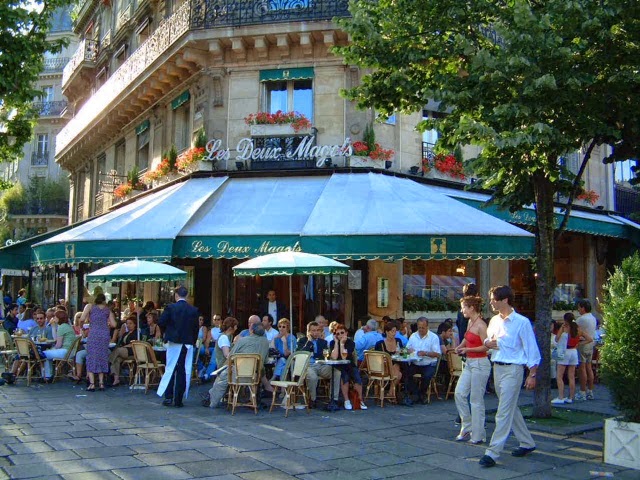 "Lest we forget" that not all French history is as peaceful as their countryside, I want to visit the Conciergie where Louis XVI and Marie Antoinette were imprisoned on their way to the guillotine.  At the Memorial de la Deportation, I want to pay my respects to the 200,000 Jewish French victims who died in Nazi Concentration Camps and to remind myself why Israel's struggle and survival today are so very critical. Our friends, Cathy and David, will join us in Paris four days after our arrival.  Two days later we four will make a special journey out of Paris to our Canadian National Vimy Memorial near Arras. On this the one hundredth anniversary of the start of World War 1, I want to express my deepest gratitude to our Canadian troops who so valiantly gave of their lives for our freedom. 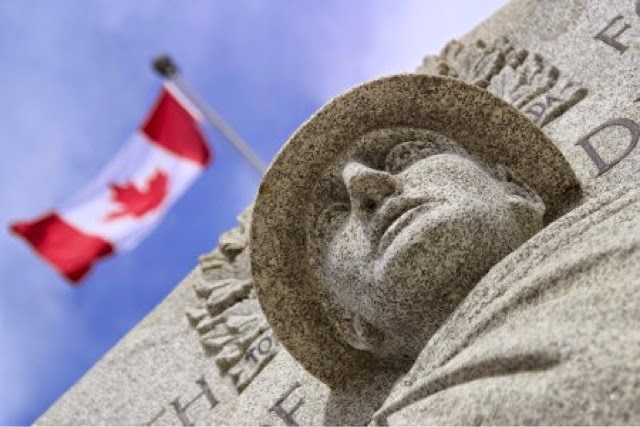 So much to see. So much to experience.  So little time.  We won't even scratch the surface of all that glorious France has to offer.  I already know what else I will want to do......I will want to return.
My suitcase is out; my French phrase book and trusty walking shoes are ready. To say I am excited is an understatement. Je ne peux pas attendre. We are going to France.....finally!
Posted by Daphne Lockett at 12:18