AN OPEN LETTER TO JEB BUSH

Dear Mr. Bush,
In the Folio Section of the Globe & Mail today, in an article titled, Excuses, excuses: Who is bailing from the convention?, I read with interest that you will not be attending the GOP Convention and the crowning of Donald Trump as the Republican candidate for President of the United States. I get that; I wouldn't wish to be part of that farce either. But you then went on to state that you won't vote for either presidential candidate in November. Want to spin me out? Just tell me you are not exercising your precious right to vote.
Really, Mr. Bush? And you held yourself out as a presidential hopeful? As an example of a fine American citizen?
Please tell me how you can, in good conscience, rationalize that with the hundreds of thousands of Amercian military personnel who have died defending American freedoms and the right to vote? And you felt qualified to be Commander in Chief?

Let me remind you, in case you have forgotten, that your brother's efforts in Afghanistan and Iraq to protect America freedoms, resulted in a staggering 6,884 military casualties.  Are both of you now refusing to vote?
Getting the youth vote involved and out on election days has proven difficult in many democracies. What kind of example are you setting for young U.S. voters? Just stamp your spoiled little feet, whine that you don't like either candidate and relinquish your precious right to vote. Such stellar behaviour for a potential presidential nominee! 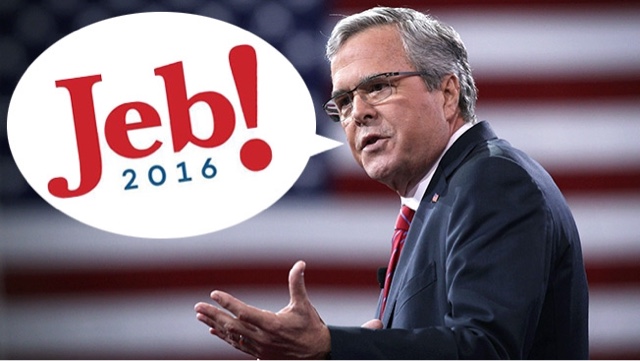 Your vote is private; no one has the right to know whose name you checked off, what political party you chose. So may I suggest, Mr. Bush that you choose the least worst candidate. Between the Liar and the Disaster, decide who has the potential to do the least damage to your beloved democracy, then 'suck it up princess', and exercise your precious right to vote.
Signed,
An Unimpressed Canadian
Posted by Daphne Lockett at 09:31