A SILENT THANK YOU

While waiting for Jim at Sunnybrook's Holland Centre, I sat transfixed by the incoming parade of patients. New and returning, borderline destitute and well heeled, white and coloured, obese and gaunt, aged and young. Overwhelmed by the cross section of humanity, I said a silent 'thank you' for Canada's universal health care system. Each of these patients, with or without pre-existing conditions,  could afford the care that would potentially improve their life.

Relax! Don't yell! I didn't say that our system is the best the world has to offer. The Netherlands and Scandinavian countries I think lay claim to that prize. I also understand fully that our system is not perfect. Jim is a prime example - a botched surgery and midnight MRI appointment. Yes, I said midnight! Wait times are a plague - waiting for a doctor's appointment, waiting in the ER, waiting for elective surgery. Two of my friends have opted to pay the cost of almost immediate joint replacement surgery in the U.S. rather than painfully wait in Canada.

Yes, our system needs tweaking from its 1960's inception model. However, my Health Card, aside from out-of-pocket expenses for prescriptions, dental work and eyeglasses, means that I and my fellow Canadians will rarely bear crippling health care expenses. 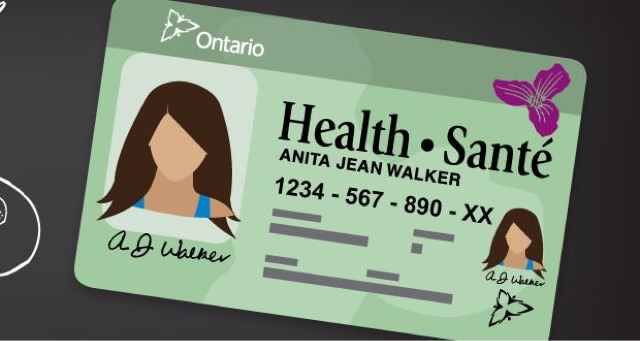 Not so for our neighbours to the south. Under Trump's new health care bill, many people in their sixties will see their premiums rise by thousands of dollars; some could see their premiums double. An American medical friend of ours, before Obamacare, spoke of seniors crippled and wheel chair bound because joint replacement surgery was too expensive for their limited incomes. What civilized society finds this acceptable?

Last week, Jimmy Kimmel, in emotionally speaking of his son's heart scare, said, "If your baby is going to die and it doesn't have to, it shouldn't matter how much money you make......." and then with his voice breaking, he added, "No parent should ever have to decide if they can afford to save their child's life".  Kimmel's heartfelt speech was met with a most disgusting response from Joe Walsh, a former Congressman from Illinois. He tweeted, "Sorry Jimmy Kimmel: your sad story doesn't obligate me or anybody else to pay for someone else's health care".  Remember these words when next you step into Sick Kids Hospital where cutting edge, life saving medical care is blessedly free for Canada's next generation. 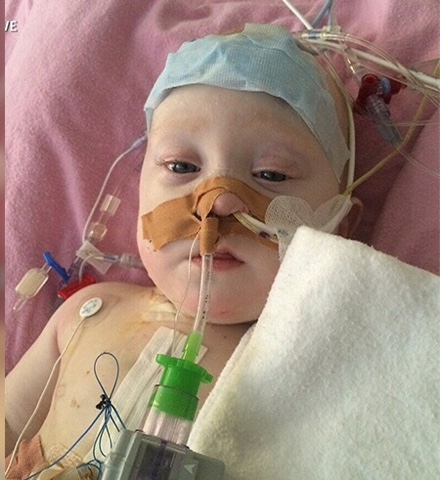 It should be noted that the surgeon who saved Kimmel's son trained at Sick Kids in Toronto. Jim's surgeon, Dr. Gollish, developed the surgery which will allow Jim to walk properly again. The majority of our doctors, nurses and physiotherapists are second to none. 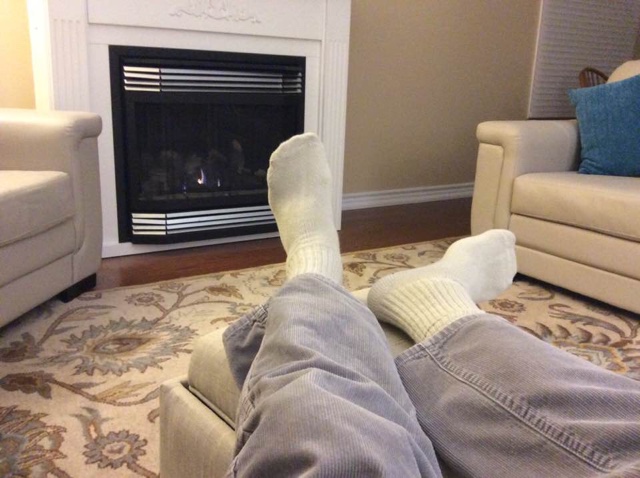 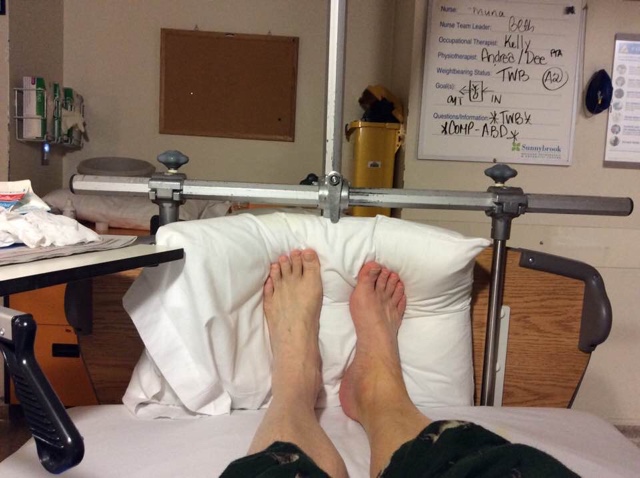 Christopher's friend, Stephanie, spoke of her doctor father's decision to leave South Africa to practise in Canada where the health care system is a "shining example". Remember to say a silent thank you next time you flash your Health Card and receive quality, free treatment. Thank you Tommy Douglas for your foresight. Thank you Canada for your compassion.