CAN I START AN AVALANCHE?

At least that can’t happen in Canada. How smug we Canadians are, me included, as we sit in the great white north witnessing the violent riots south of the border and passing judgement on our neighbours. Don’t rush to pat yourself on your self-righteous Canadian back yet or believe that racism does not exist here, that we are a nation of absolute cultural tolerance, because we most definitely are not. 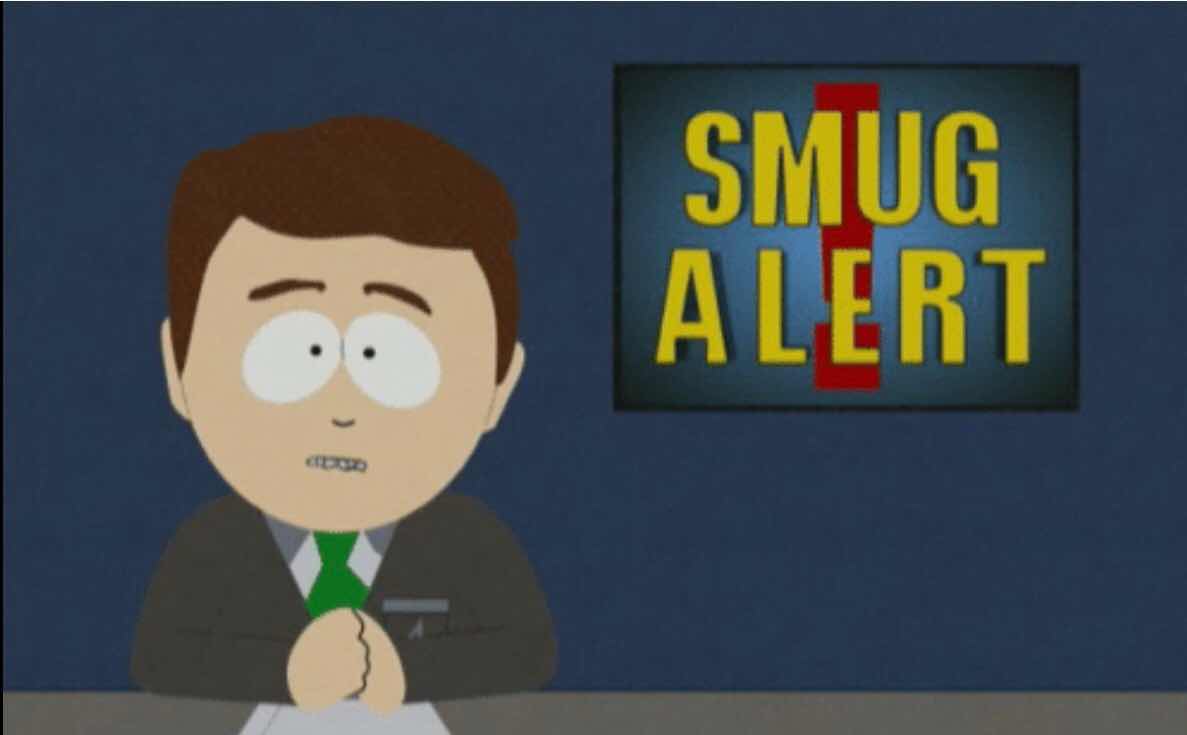 😡 May I remind you of the Asian front-line ER nurse who was recently spat on and verbally assaulted.....by a 60-year old white woman.
😡 May I remind you of the Orthodox Jewish students who were assaulted on a Toronto Street.
😡 May I remind you of the plethora of reports of young Muslim mothers wearing the hijab who have been verbally insulted in front of their young impressionable children on Canadian streets.
😡 May I remind you of the disabled senior indigenous woman who was dragged from her vehicle and slammed to the ground by a BC RCMP officer as she wasn’t, on his instructions, exiting her car fast enough.
😡 May I remind you of the now highly successful NHL player who found himself often isolated at training camps and whose abilities were initially doubted simply because of the colour of skin he was in.
Our son, Christopher, is one of the most liberal, accepting, open-minded people I know; he is my inspiration. As a teen, alone on his way to meet friends, Christopher was crossing the foot bridge from Ontario Place to the CNE. Approaching him from the opposite direction and pointing at him were four black youth. For a flicker of a second Christopher wondered if he should be concerned about his personal safety. Worried, that is, until the young men hugged him and cheered, Yeah Barbados, Mon”. On Christopher’s t-shirt was the Bajan flag. Would Christopher have suffered that flicker of concern had the four youth been equally well dressed, but white?
This February, as the coronavirus garnered increasing concern, I stood in line for the registration desk at Markham Stouffville Hospital, maintaining the recommended 6 feet of social distancing. Fine, right? Sadly I am loathe to admit that when a Chinese woman joined her Caucasian husband already in front of me, I immediately increased my social distance by twelve feet. Why? Did I really believe that all Asians carried the virus? Driving home I was forced to admit that I was in denial if I thought that I harboured no racist thoughts. Damn! I thought that I was better than that.
How often have I been in social situations where I have heard a racial slur, but not wishing to cause any problems, have allowed the slur to pass? How frequently in Barbados have I witnessed tourists assert their perceived superiority by insulting locals because of their skin colour, but have not called out the racist?
My actions are not good enough.......not any more. If I ignore intolerance, if I don’t stand up to it, it won’t simply vanish. Racism and cultural intolerance will only fester and grow if I bury my head in the sand. Masai Ujiri, President of the Raptors stated today that, to overcome racism we must raise our voices.
A very wise friend once told me that, it just takes a pebble to start an avalanche. I need to be a pebble. I need to root out the latent intolerance which exists in my psyche and I need to call out racism and intolerance when I see and hear it. Want to help me start an avalanche?
Posted by Daphne Lockett at 13:18