As I watch Tropical Storm Cristobal work her way up the Gulf of Mexico, I am reminded of an old Caribbean poem:
June too soon
July stand by
August you must
September remember
October all over 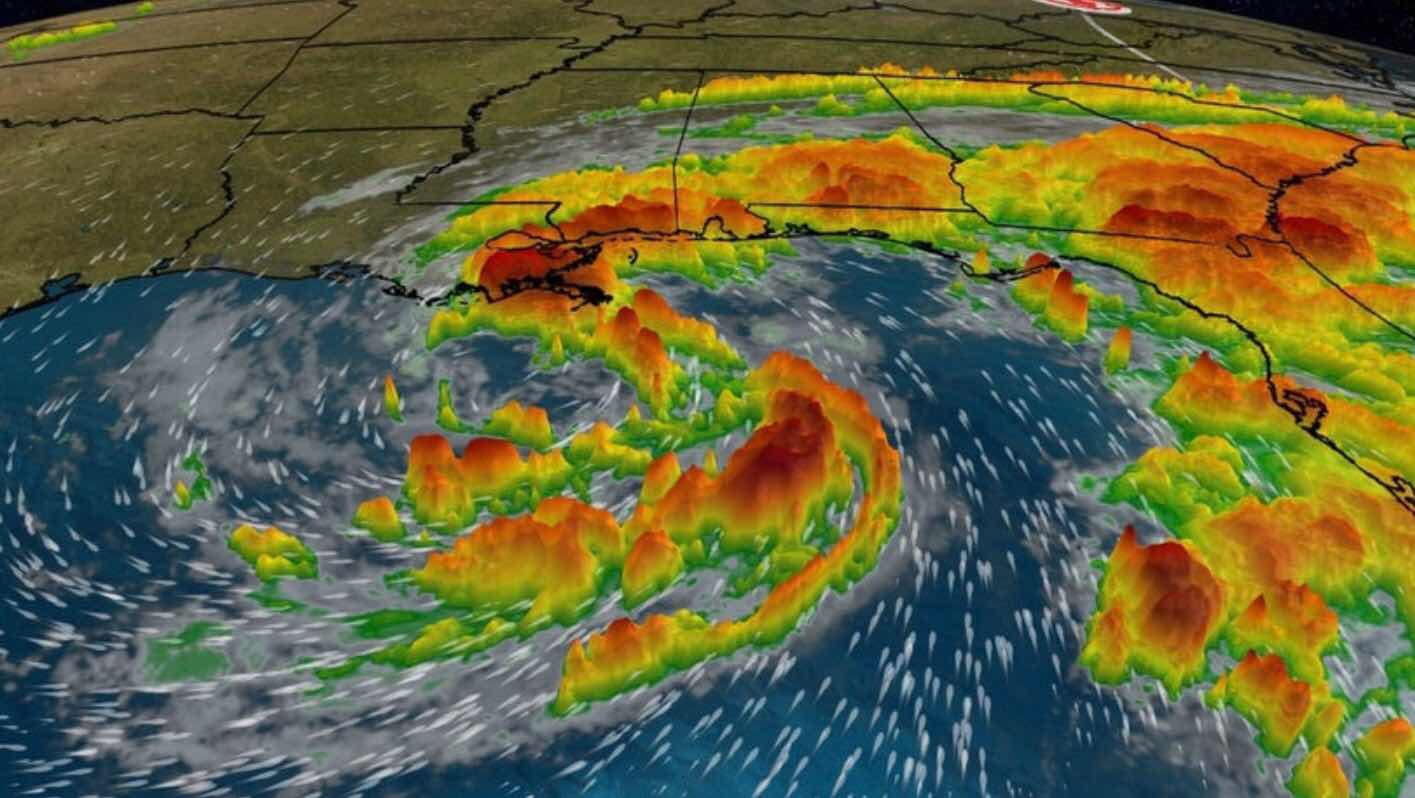 This year in Barbados, as sands transported over 5000 miles from the Sahara Desert on bursts of strong winds, left a thin layer of dust everywhere and created breathtaking sunsets, I remembered 2001 when we last experienced this phenomenon on our island in the sun. My cousin, Michael, predicted a severe hurricane season that year. When questioned why, he explained that the hot layer of air spinning off the African continent increased the chance of vertical wind shears and thus hurricanes; the dust was evidence of those potent wind bursts. He added that Barbadians from years past, without understanding the meteorological reasons, would predict a year of bad storms when Saharan dust arrived in the spring. Hurricane Michelle Category 4 in November (yes, as late as November) 2001, moving slowly and stalling frequently, left widespread devastation over Central America and the Caribbean. One of the worst storms in Caribbean history. 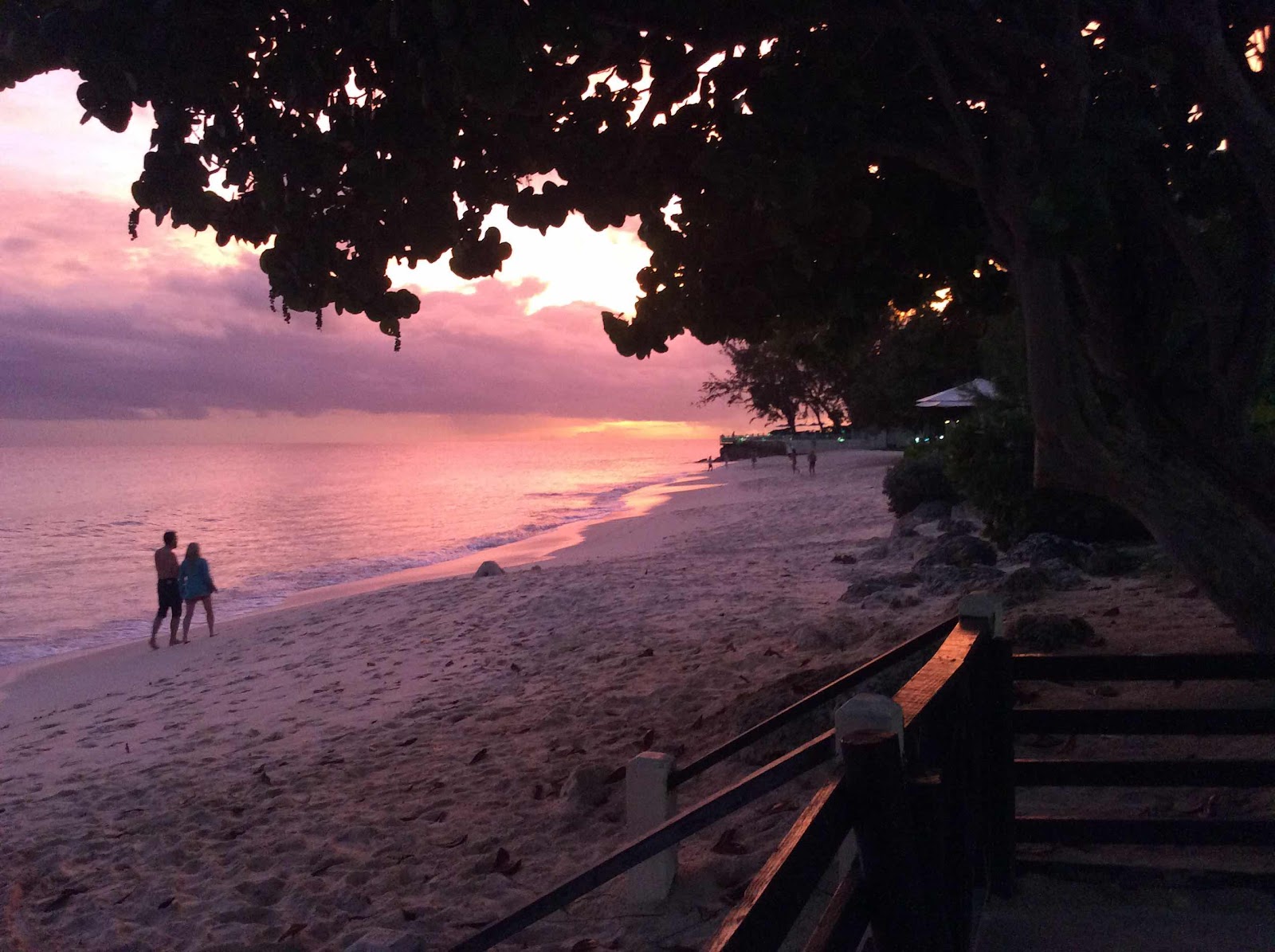 The day after a glorious Bajan evening of pink skies, I commented to our apartment manager, Christina, about how beautiful the evening had been.
Christina: Sand from the Sahara is in the air. Be ready for a day of dust.
Moi: Bad hurricane season?
Christina: For sure!
Three named storms this year before June 7 and the NOAA’s 2020 prediction of an above-normal severe hurricane season sure lend legitimacy to those Caribbean wisdoms of yore. 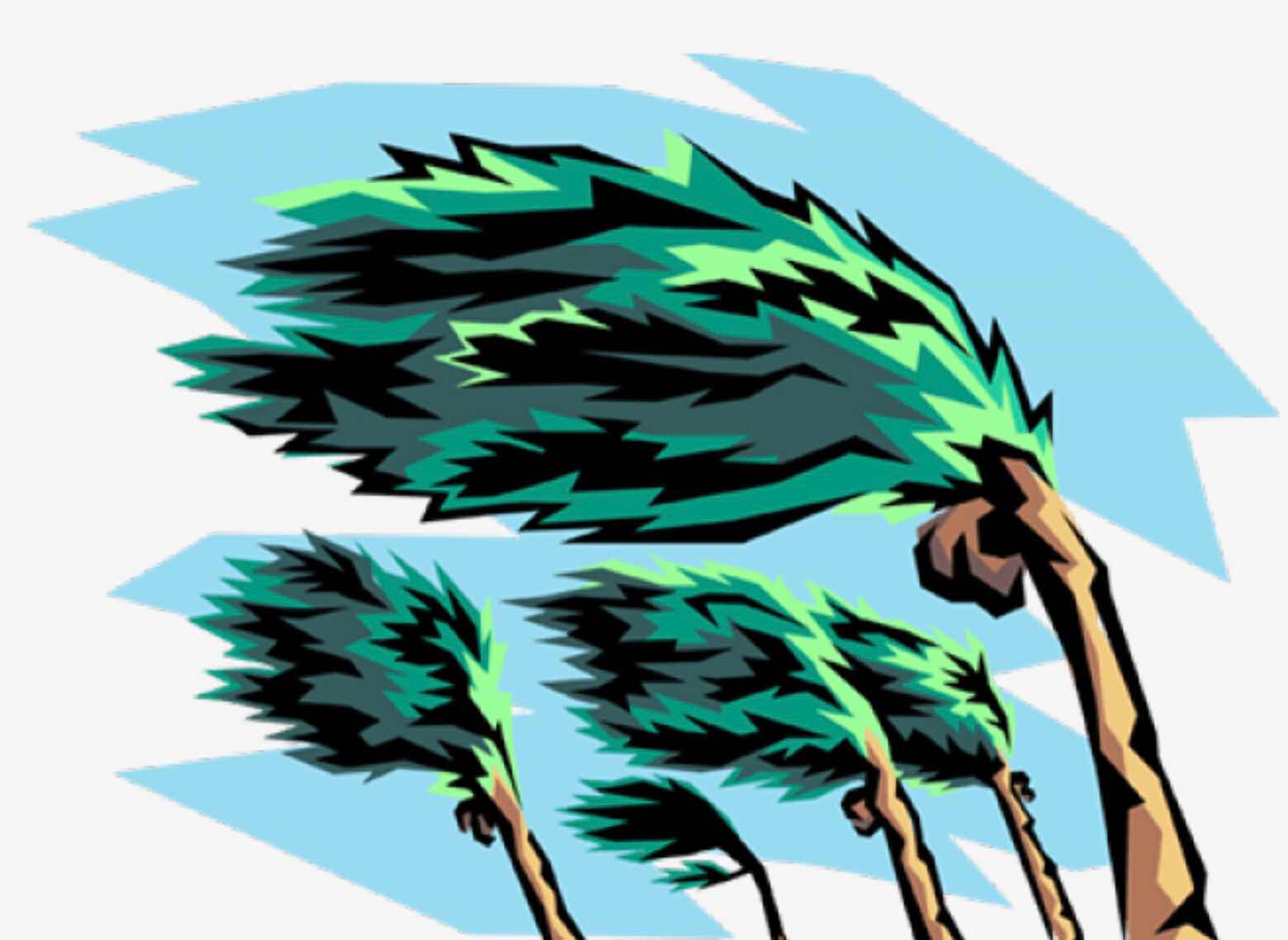 Now, should we discuss Gramma’s chicken soup cure-all? 😂
Posted by Daphne Lockett at 07:22