IT IS THE SMALL THINGS

When travelling, who doesn't wish to visit iconic sites?  Certainly France is not lacking in the "famous destinations" catagory - The Louvre, The Eiffel Tower, Arc de Triomphe, Pont d'Avignon...and the list goes on and on and infinitely on.  But when memories of visits to those iconic sites fade over time, as they will, it is the small things for me that ultimately stick, creating a lasting impression of a country. The passeggiata in Italy, the serpent-like mists in Scotland that snake around the hills of the Highlands, obsessively neat woodpiles in the mountain towns of Switzerland, and how many ways the Irish can serve potatoes, to name a few. 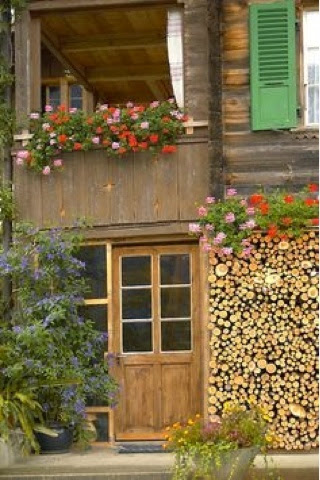 In Musee d'Orsay, home to the world's largest collection of Impressionist art, we stopped to observe a class of Kindergarten-age children huddled in front of Renoir's Dance At The Moulin de la Galette. Their teacher was discussing la lumiere naturelle; her rapt students were eagerly pointing to the painting indicating where they saw figures bathed in the tree dappled light.  When she moved on to discuss Renoir's brightly coloured brush strokes, her mini scholars grew even more animated in their search for examples.  Four and five years of age! So young, but already being exposed to art appreciation. How much we could learn from the French. 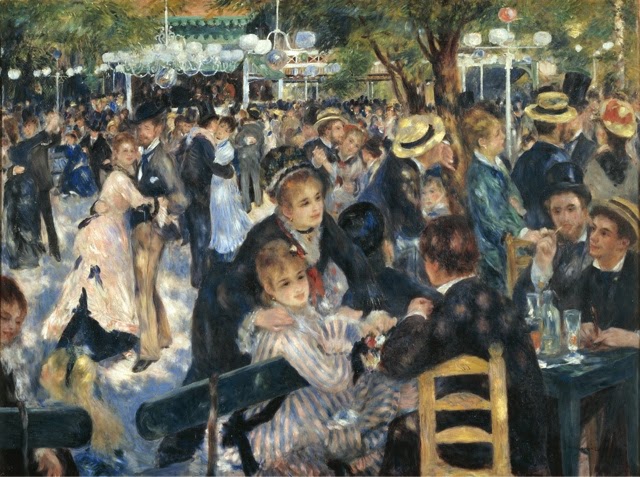 Perhaps ongoing art education is why shops no matter how small, whether selling vegetables or cookies, display their goods so artistically. Shopping in France is a delightful feast for the eyes. 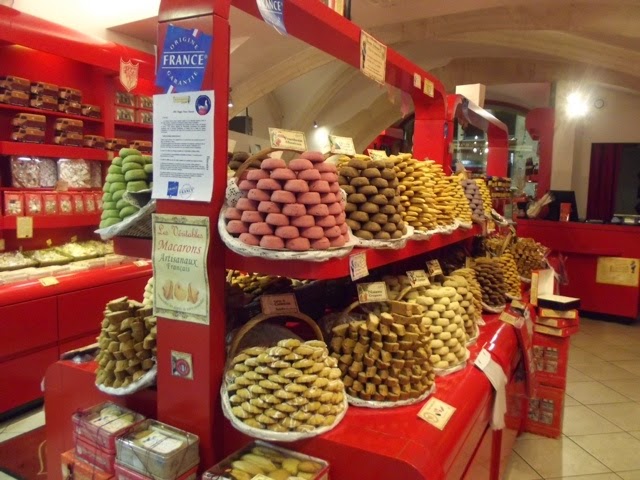 The French love their bread and they want it fresh.  Not a slice of processed gluten or Wonder Bread did we witness anywhere, in city or in small village. Boulangeries, who daily bake baguettes and croissants, number 26,000 across France.  26,000!  Lineups outside local boulangeries are a daily occurrence. In Vieux Lyon, the lineups for one obviously loved boulangerie actually stretched across the main street. 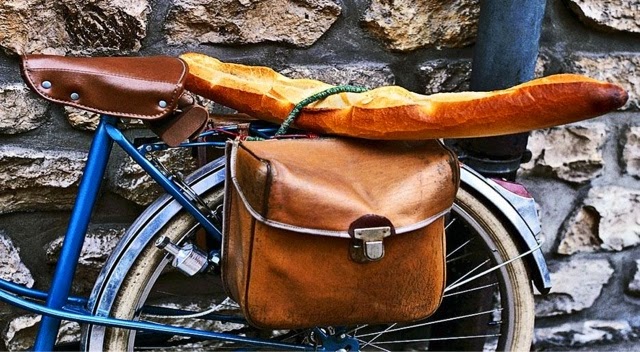 The French pursuit of freshness is also evidenced in the plethora of small local markets, epiceries, butcher shops and fromageries. Acheter frais. 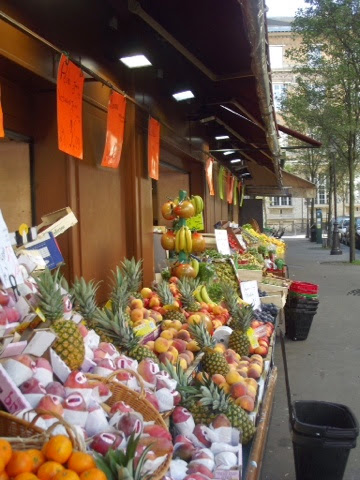 On board Swiss Emerald, one of our cruise directors ran a French Class, in which she also covered examples of French etiquette.  In hindsight, I am convinced that Tauck was attempting to ensure that we North Americans weren't our usual brash, abrupt, in-a-hurry selves and to remind us that we were in a country with different practises, a country that values good manners. Always, she stated address a shopkeeper when entering their store and 'bonjour' will not cut it. We were advised to greet proprietors with Bonjour, Madame or Bonjour, Monsieur.  Jim and I took Veronica's advice to heart, each time receiving the happy response of a huge smile and welcoming assistance. The so-called indifferent waiters of France didn't exist when greeted as such upon entering a cafe.  Oh, how simple.

The practice in France for tipping taxi drivers is to simply "round up" the fare.  On three different occasions when Jim attempted to tip more, our drivers respectfully declined the extra money.  In Rome, which remains my favourite destination city, if the taxi driver hadn't already attempted to overcharge or 'palm' our money, he would have grabbed the excessive tip and rushed away, most likely laughing.
Merci France for so many small moments that will lovingly remain in my psyche.  Merci beaucoup for reminding me to appreciate the beauty in our everyday surroundings and life, to patronize my local shopkeepers, to search out the freshest food, to practise common decencies and honour in a profession. Merci mille fois for making us feel so welcome in your beautiful country.  We will return. Normandy and Bordeaux beckon.
Posted by Daphne Lockett at 05:35