FRIDAY THE THIRTEENTH, AN EMOTIONAL ROLLERCOASTER

Completely exhausted, my head fell on the pillow last night as I asked myself, Why so tired?
Sadness overwhelmed our Friday afternoon as Jim and I attended a Memorial Service for Bob Luery. From the moment Bob, a Newmarket Real Estate Broker, joined my office, I knew that I was in the presence of a genuinely good and kind human being. Bob's identity came not from his award winning sales career, but from his involvement with his family and church. Christian missions took Bob to El Salvador, Nicaragua, Swaziland and Siberia. I still marvel at how he found time to mix church and community service, family priorities and highly successful real estate with such ease and grace. On October 15th, Bob was moving his sailboat, so aptly named Therapy, from Jackson's Point to Lagoon City for winter storage, when a vicious Lake Simcoe storm blew up. Therapy was later found floundering on the rocky shore without it's skipper. Despite the involvement of York Region Police, its marine unit, the O.P.P. and Trenton's Search and Rescue crews, Bob's body has yet to be found. His wife, Elaine, has been informed that Bob's body will likely surface in the spring. My god! During the service, my heart physically ached with overwhelming pain and sadness; my mind silently screamed, Dear God, why this man? Why Bob? 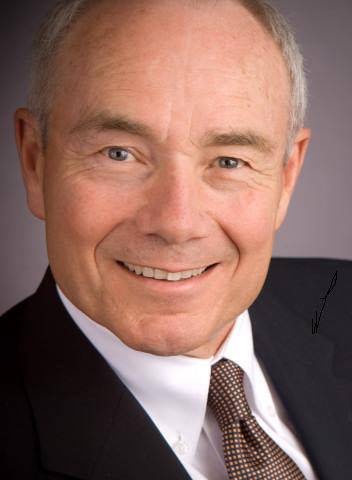 Paris is a city of history, art, stunning architecture and welcoming grace. At nighttime, sparkling lights reflect in the Seine as it winds its way through town. Cafes are filled with chatting Parisians and tourists alike, savouring a glass of wine and Paris' atmosphere of pure magic! Last night carnage and violence at six locations, took over 127 lives and turned the City of Light into a city of darkness and terror. Anger and fury roiled up inside me. So many innocent lives taken. What of their families and loved ones? My heart and mind gave into the rage. If only I were a dragon who could breathe fire! My mind silently screamed, Dear God. Why Paris? Why again? 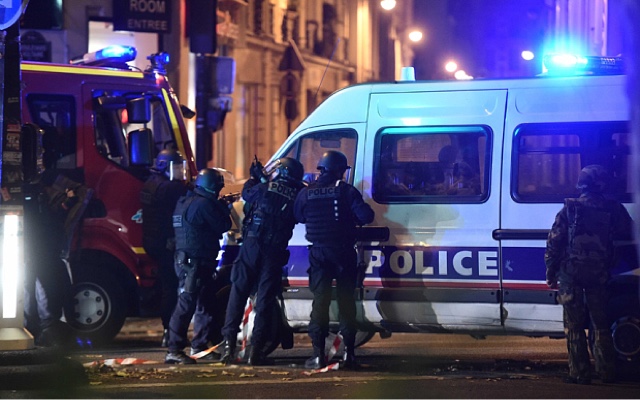 A breaking news clip then suddenly jolted my brain from fury, soaring its emotions in the ecstasy of defiance as I witnessed thousands of soccer fans join in the singing of their national anthem as they were evacuated from the Stade de France. I was touched beyond belief by their collective spirit in the face of such naked hatred.
Britain's Prime Minister Cameron announced yesterday that a major symbol of brutality and ISIS' state executioner, Jihad John, was successfully targeted and killed by an American Reaper drone. Finally a major step has taken place in the war against the sophisticated social media operations of ISIS. Yes, I silently cheered. My mind was then invaded by the warring emotions of revengeful cheer and guilt at feeling such joy over the death of an enemy.
Sadness, rage, ecstasy, cheer and guilt all in one day. Mental fatigue, I answered myself and I gave into sleep.
Posted by Daphne Lockett at 04:03