"To the loyalty and bravery of the Swiss". Such reads the heading over the famous 20-foot tall Lowendenkmal (Lion Monument), carved into a Lucerne cliff face, over a reflecting pool in a peaceful shaded park. We began our day taking in this stirring sculpture. On August 10, 1792, the Swiss guards defending the Palais des Tuileries, when it was stormed by revolutionaries, either died in their efforts or were arrested and guillotined on the night of September 2nd. This monument is their commemoration. The mighty lion rests his paws on a French shield, with his head cocked to one side partially laying on a Swiss flag. In his side is a broken off spear which is slowly killing the noble beast. Tears stream down his cheeks. Perhaps it is the simplicity of this genuinely moving sculpture or its peaceful, dignified setting, but I felt tears well up in my eyes.
As we headed out to our next destination, we found ourselves entertained by another ad hoc yodelling group. I so love the magical, haunting sounds they make.
The Bourbaki Panorama, one of the most famous sights in Switzerland, is a large scale panorama depicting the French army of the east under General Bourbaki crossing the border into Switzerland and being disarmed in February 1871. It was a defining moment for the Swiss. This wrap around painting is of epic proportions. One writer referred to it as the IMAX theatre of the 19th century. Edouard Castres witnessed the war as a volunteer with the Red Cross. His paintings portray the fate of the Bourbaki army in the bitter cold of February 1871. The visual display is complemented with an audio experience that brings the panorama to life.
Now were headed off on a two and a half mile hike along the shoreline of Lake Lucerne to the Swiss Transportation Museum. Why, I wondered, as we walked these beautiful shores with not a single commercial structure or condo obstructing the waterline parks and paths, is Toronto incapable of preserving the Lake Ontario waterfront for its citizens? Stunning shoreline vistas remain unencumbered. Manicured, flowered and green parks filled with sculpture, border the shoreline path. Bocci ball players, walkers, runners, families, elderly, swimmers in the water are to be seen the length and breadth of the lakeshore.
The Verkehrhaus (Swiss Transportation Museum) is a complex of buildings containing displays, frequently interactive, of the primary modes of transportation in Switzerland. We lay on a hang gliding simulator watching mountain tops pass below us. Two hours investigating exhibits flew by before we trekked back into Lucerne.
My Picasso exhibit? Little did we know that Lucerne - shops, museums, etc. - basically shuts down at 4:00 p.m. on Saturdays. Arriving back into town at 3:45 p.m. left us no time. My fault actually; I'm the one who, rather than hopping on a bus, suggested we walk back into Lucerne. Ah well, I have Vienna!
Tomorrow we were scheduled to stay another day in Lucerne, but have a hankering for bella Italia. We will head out in the morning for what, I am sure, will be a spine tingling alpine crossing into Italy. Maggiori, on the west shore of Lake Como, is our destination, putting us within a short drive the following day (Monday) of the car ferry to Varenna.
His morgen...... 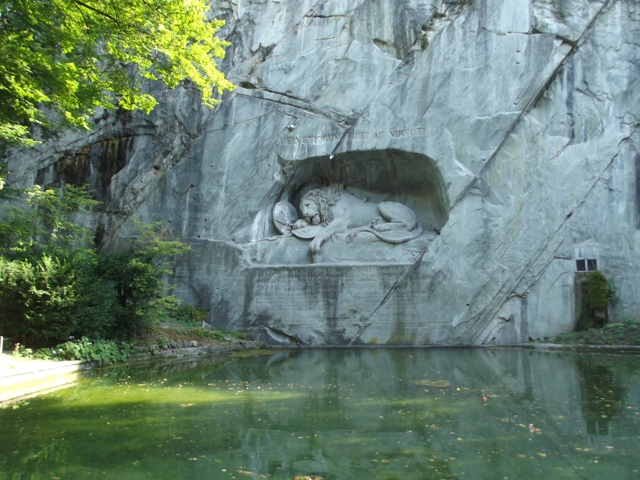 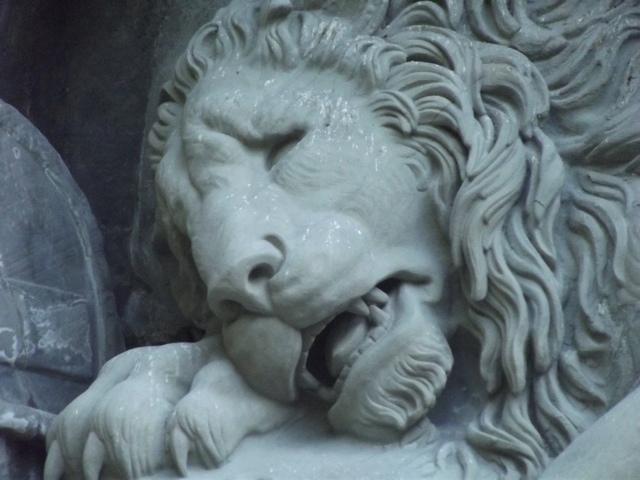 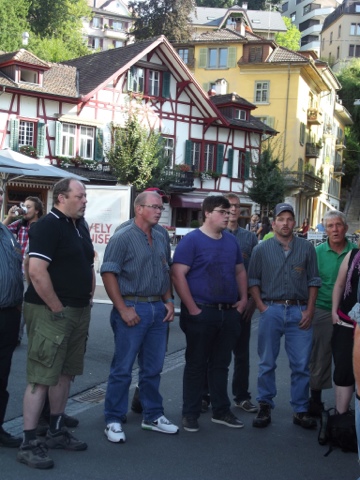 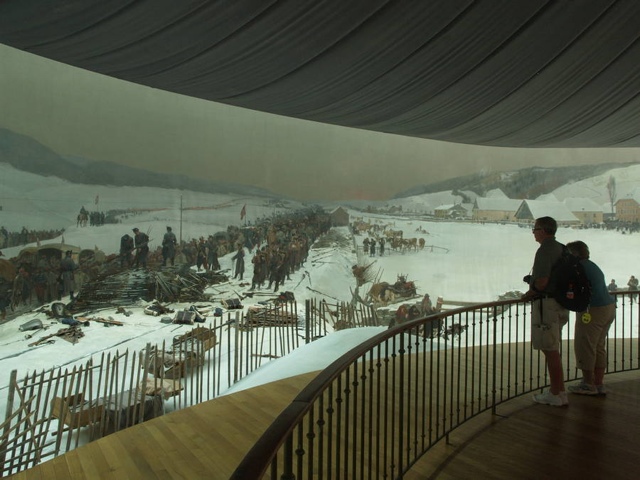 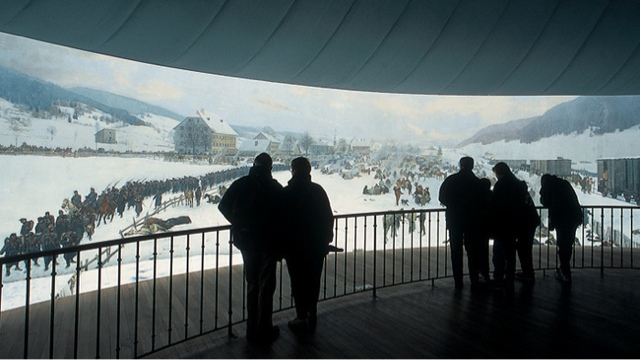 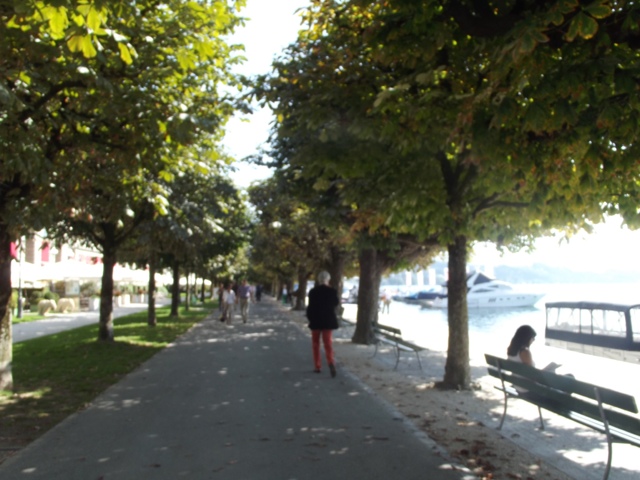 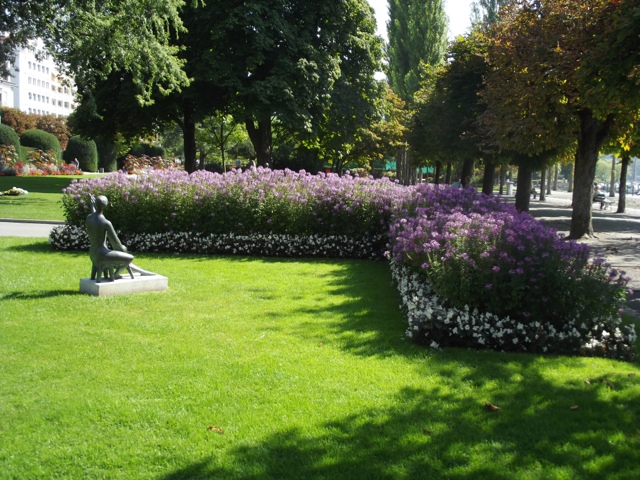 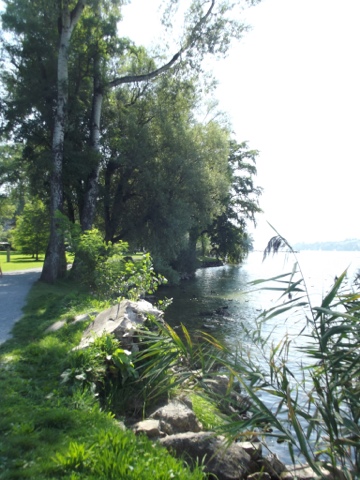 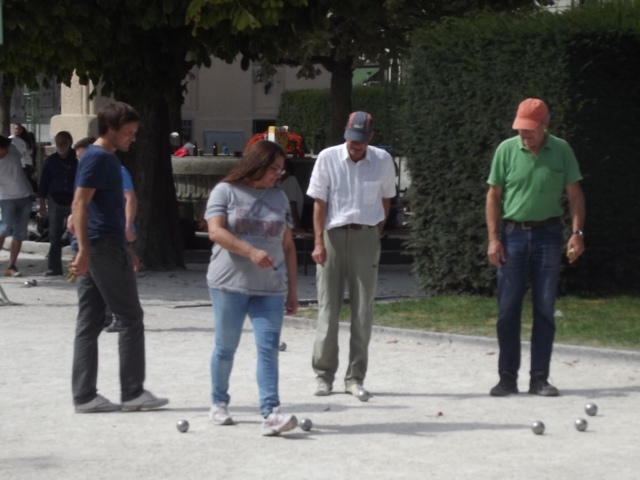 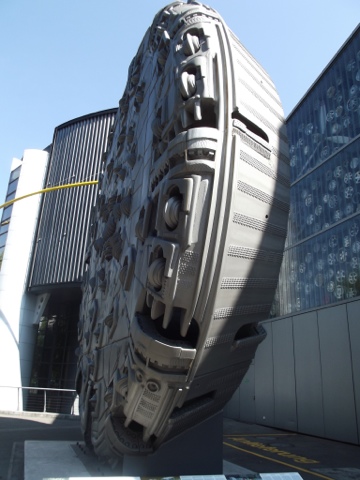 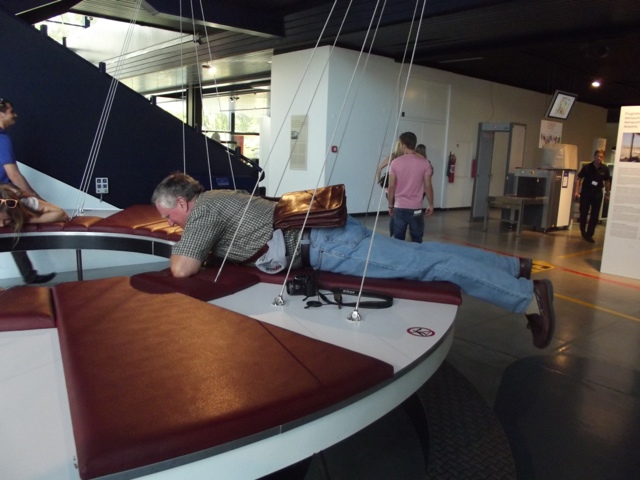 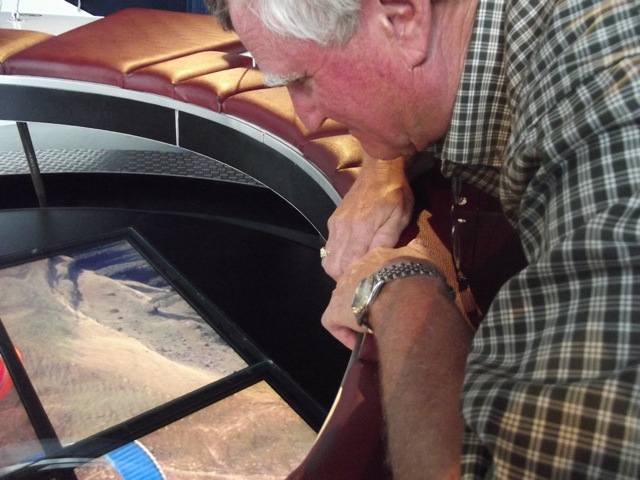 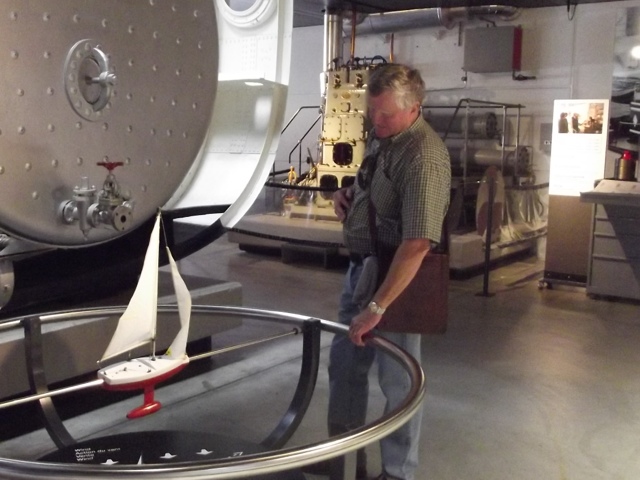 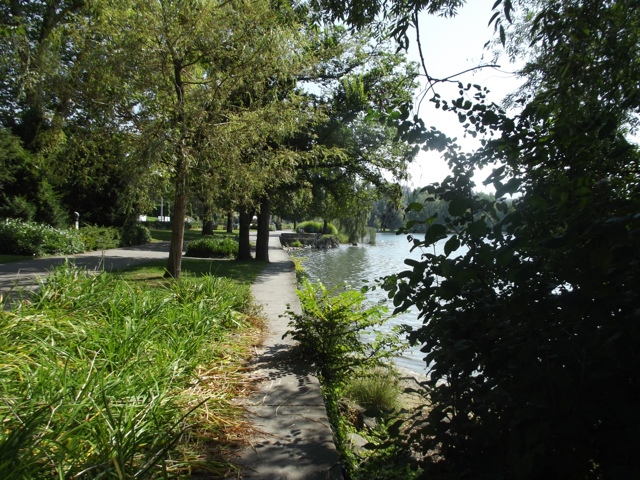